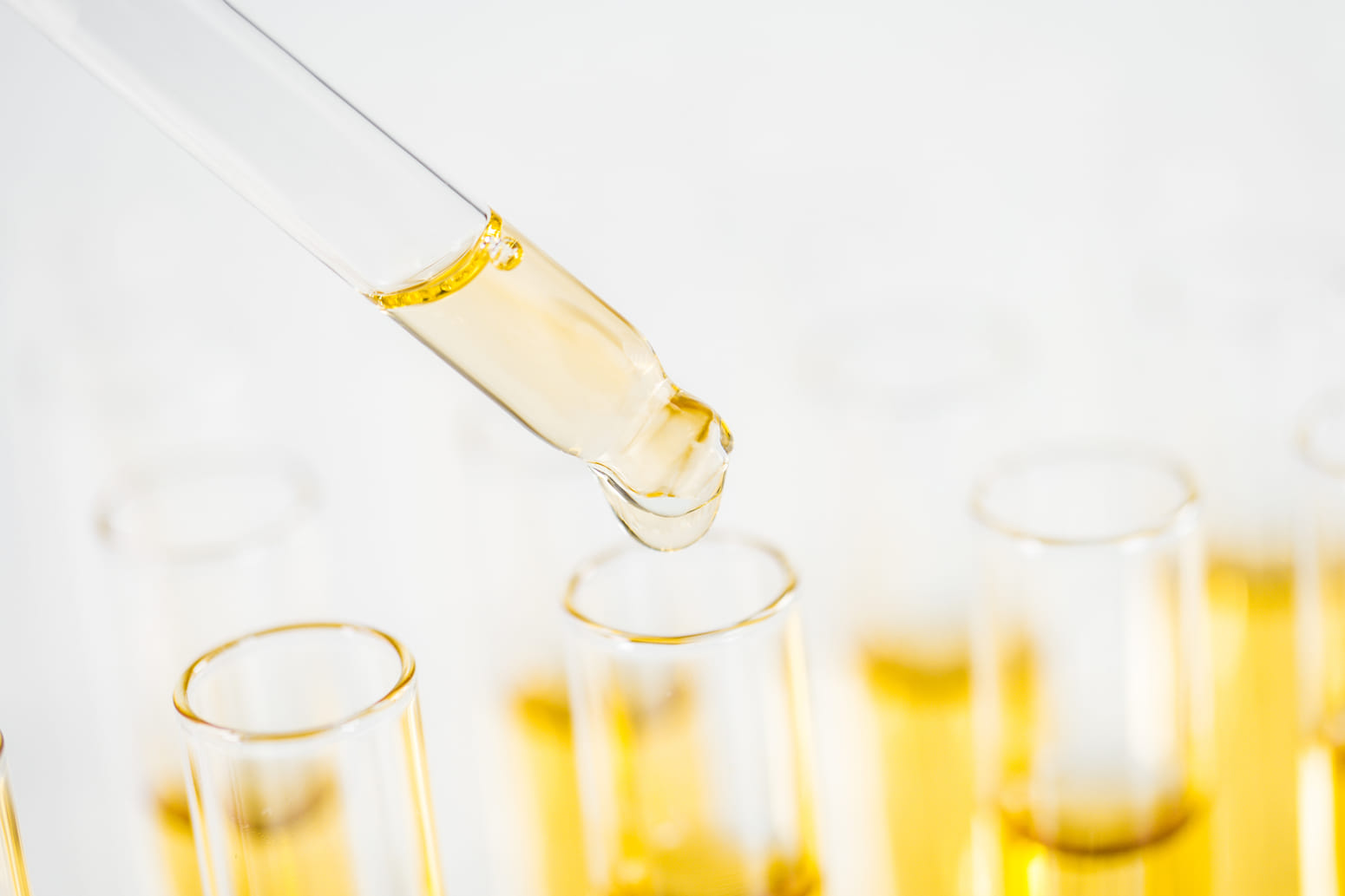 The 2018 Farm Bill: How it Changed the CBD World

On December 20, 2018, the Farm Bill was signed into law by former President Donald Trump. The final bill, which was passed with sweeping bipartisan support, is a five-year, $867 billion dollar package that covers subsidies for American farmers, food stamps, farmers markets, local food programs, conservation programs and more. For the CBD world, however, the bill had enormous implications because it legalized industrial hemp. But what does this mean for hemp farmers and consumers in the long run? Here, we’ll cover a few of the key ramifications of the Farm Bill signing, and what they mean for the future of hemp and CBD in the U.S.

The 2018 Farm Bill expanded on small provisions outlined in the earlier 2014 Farm Bill. Here’s what you need to know about the two bills and their regulations.

Key Provisions of the 2018 Farm Bill

In 2014, a farm bill was signed by former President Barack Obama that allowed some states and businesses to grow hemp to generate research into the plant. The bill acknowledged the difference between marijuana and hemp, the former of which has psychoactive properties because of its high THC content, and the latter of which contains so little THC (or, in some cases, no THC at all) that there is no psychoactive effect. However, farmers had to be enrolled in a state’s hemp pilot program and meet specific local requirements.

The 2018 Farm Bill, on the other hand, expanded on the 2014 bill and clarified some of its ambiguous language. It made hemp — and hemp products — legal by declassifying hemp as a Schedule I substance and removing it from the Controlled Substances Act. Though this greatly expands who can grow hemp, it may be a while before farmers can grow hemp as freely as others cash crops. First, states will need to devise individual plans to oversee hemp cultivation, pending approval by the USDA.

How Hemp is Regulated by the FDA

Though hemp agriculture is now legal, the FDA still oversees CBD supplements — and the language brands use to describe such products. Brands that use hemp-derived CBD in their products must be careful not to make any therapeutic claims about CBD’s ability to treat diseases or conditions, as well as any unfounded health benefits. The FDA sends warning letters to any business that markets CBD as having curative properties.

Benefits of the Farm Bill Signing

The 2018 Farm Bill signing has given more Americans the opportunity to enjoy a wide selection of CBD products at a more affordable price. In fact, in 2019 alone, consumers spent more than one billion dollars on CBD products and farmers in 34 states licensed over 500,000 acres of hemp, most of which has been used to create CBD oil. This has subsequently led to a boom in CBD manufacturing techniques and delivery methods, including nanotechnology, creams, roll-ons and more, with specific brands and products designed for consumers of all needs. Now that hemp is legalized, the potential growth of the U.S. CBD industry is huge — New Frontier Data, a leading cannabis analytics firm, released a report in September 2020 predicting that it could grow to 26.4 billion dollars by 2025.

The Future of Hemp and CBD in the U.S.

Though the 2018 Farm Bill was a major step forward for hemp and CBD production in the U.S., the rollout will take time as states establish detailed protocols to govern hemp production in accordance with federal regulations. It’s also probable that the fine details and gray areas of the bill will continue to shift in the coming years. For instance, as more scientific studies on CBD become available, the FDA is likely to develop its stance on CBD products and marketing language. But at the end of the day, the future of hemp and CBD is exciting and promising across the board, with the potential to have huge impacts on our agriculture and economy.

The Legality of Hemp Before the 2018 Farm Bill

Hemp is one of the world’s oldest industrial plants, thought to have been used by ancient civilizations as far back as 10,000 years ago. Though cultivation of the plant was widespread in China and other parts of the world for food, fabric, paper and more, hemp legalization has been highly regulated in the U.S. since the early 1900s. With the Marijuana Tax Act in 1937, cannabis (including both marijuana — which contains more than 0.3 percent THC by weight — and its cousin hemp, which is non-intoxicating and contains less than 0.3 percent THC by weight) was taxed heavily until 1942, when the government realized a great need for hemp during World War II. For several years, production surged in the U.S., but output steadily declined after the war. Finally, in 1970, hemp agriculture was banned outright due to the Controlled Substances Act.

A Snapshot of Hemp Legalization in the U.S.

Follow us at @LevelSelectCBD on social media for more information on CBD and our Level Select products.

James Han is a writer, editor, and content strategist based in Los Angeles. When he’s not deep in a Google Doc, you can find him reading, watching films and taking long walks.

Ministry of Hemp - History Of Hemp In The US

Brookings - The Farm Bill, hemp legalization and the status of CBD: An explainer

No items found.
"Level Select CBD has been an instant game changer for me."
Rickie Fowler
professional golfer
shop now 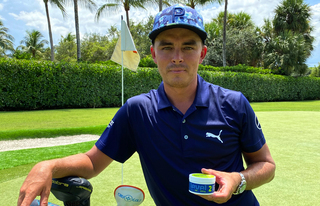 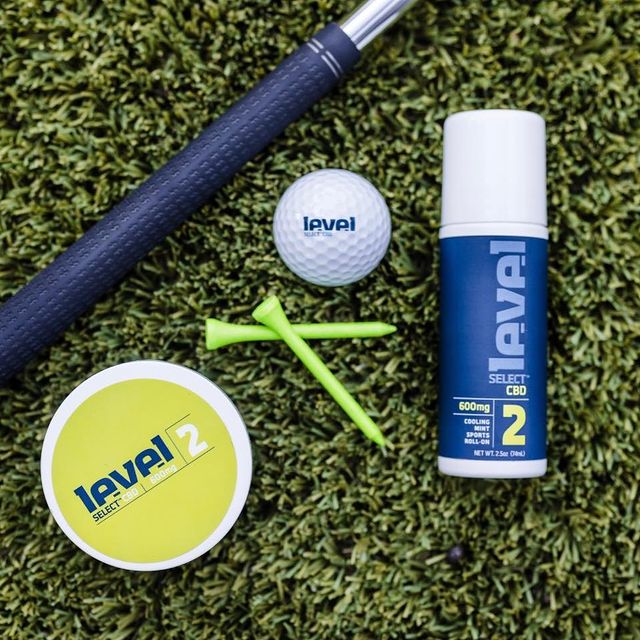 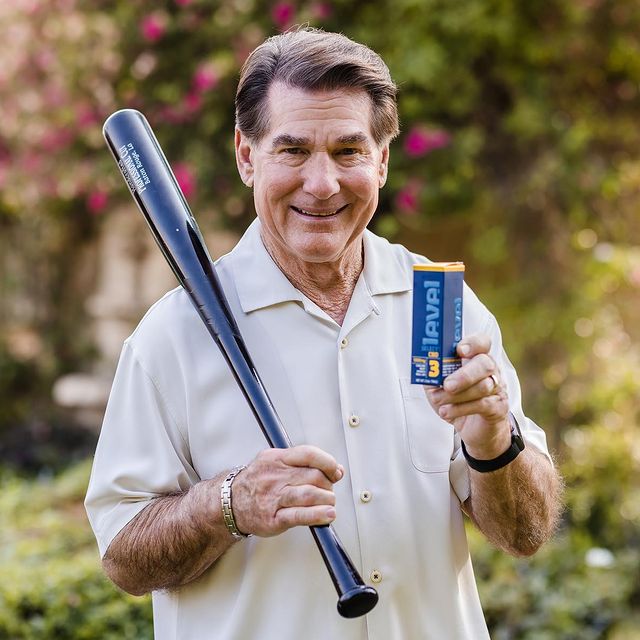 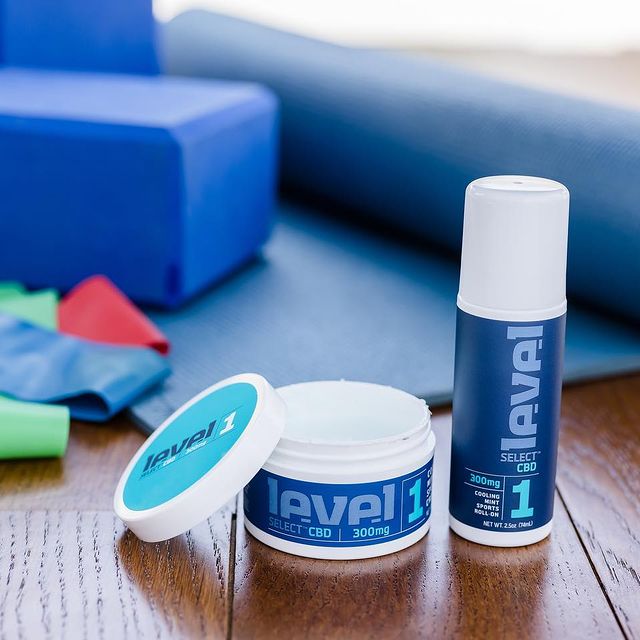 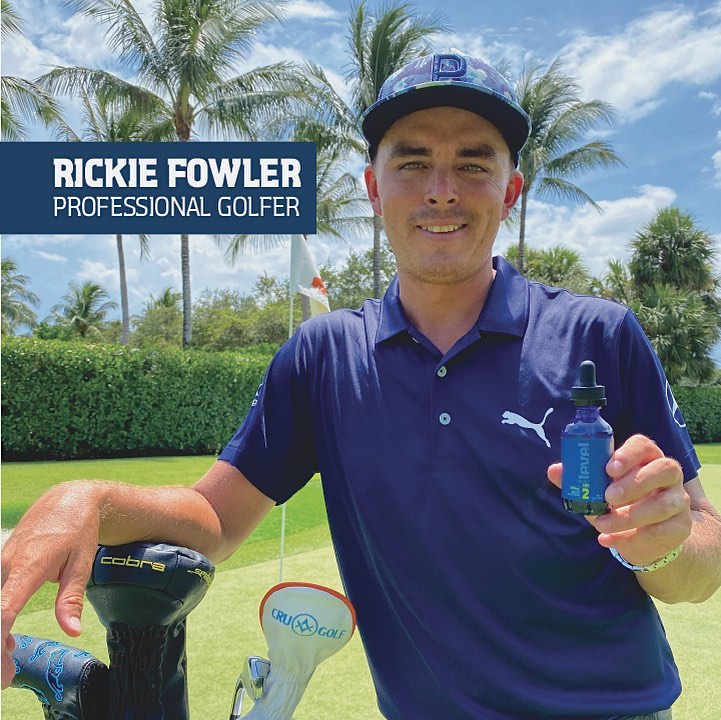 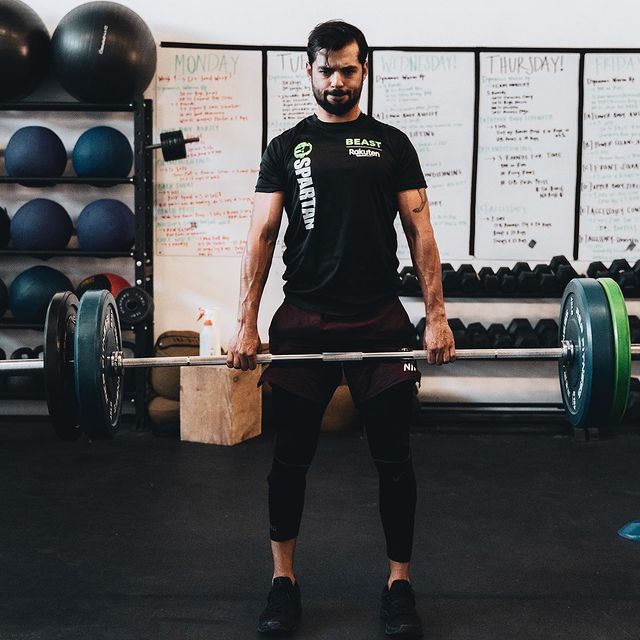 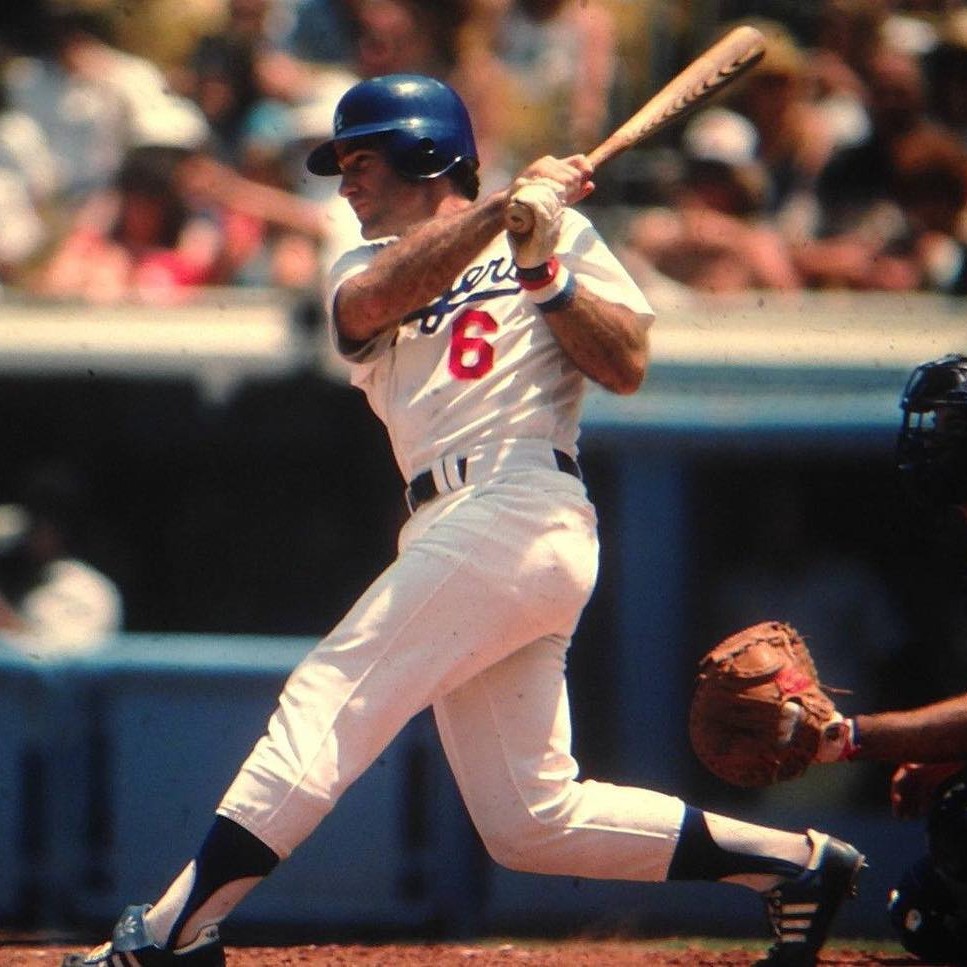 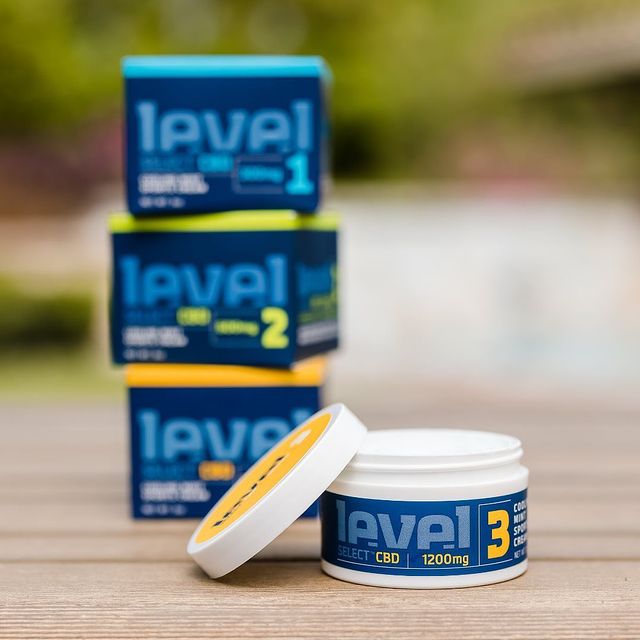 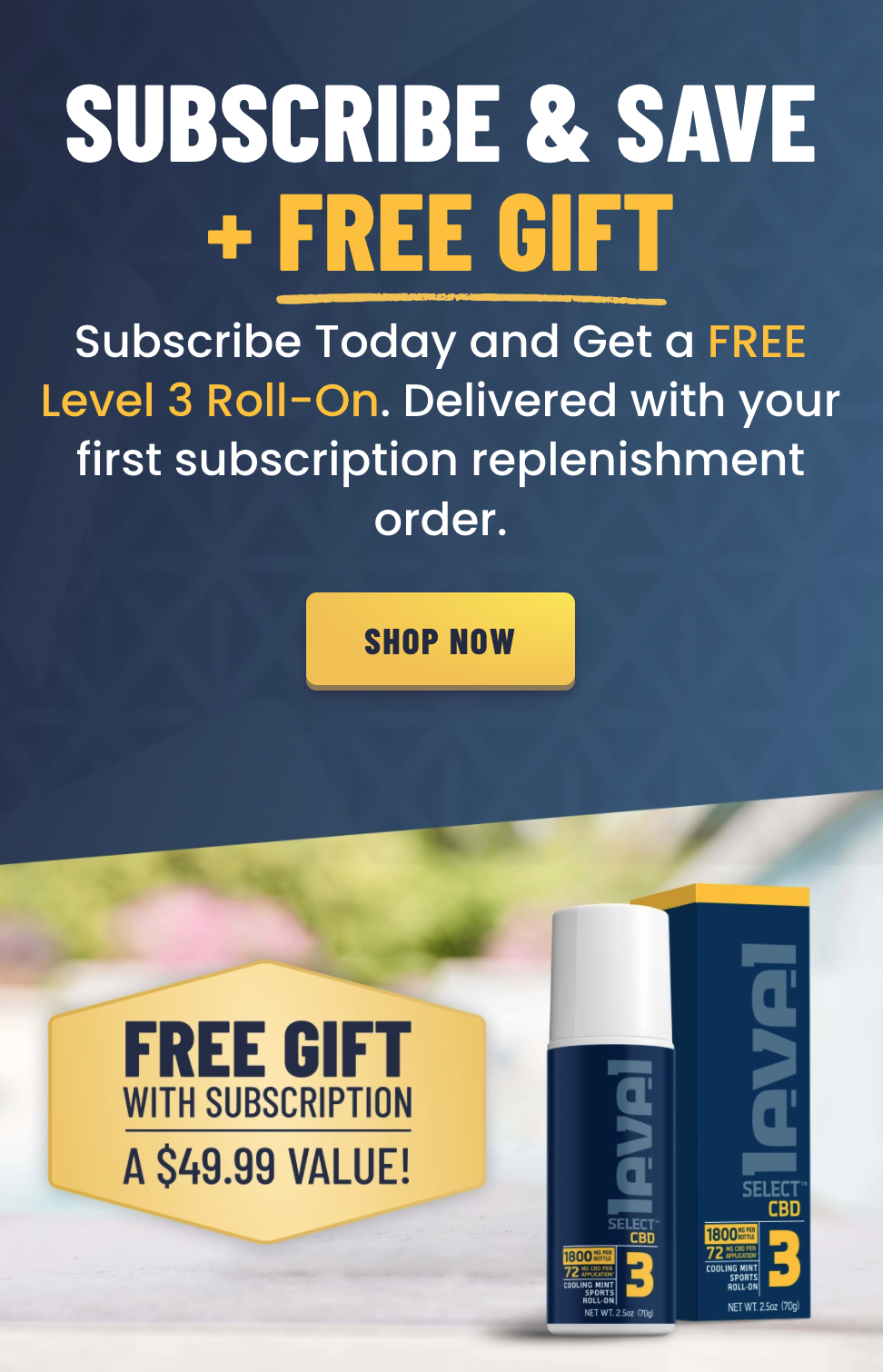 What Is CBD and How Do You Use It?

Struggling To Fall Asleep Every Night? CBD Can Help

Is Your CBD Not Working? Here Are 4 Reasons Why

How to Avoid Fake and Poor Quality CBD

Where Does CBD Come From? A Deeper Look at CBD Extraction

How Much CBD Should I Take? A Guide to Proper CBD Serving Sizes

How Does CBD Work in the Body's Endocannabinoid System?